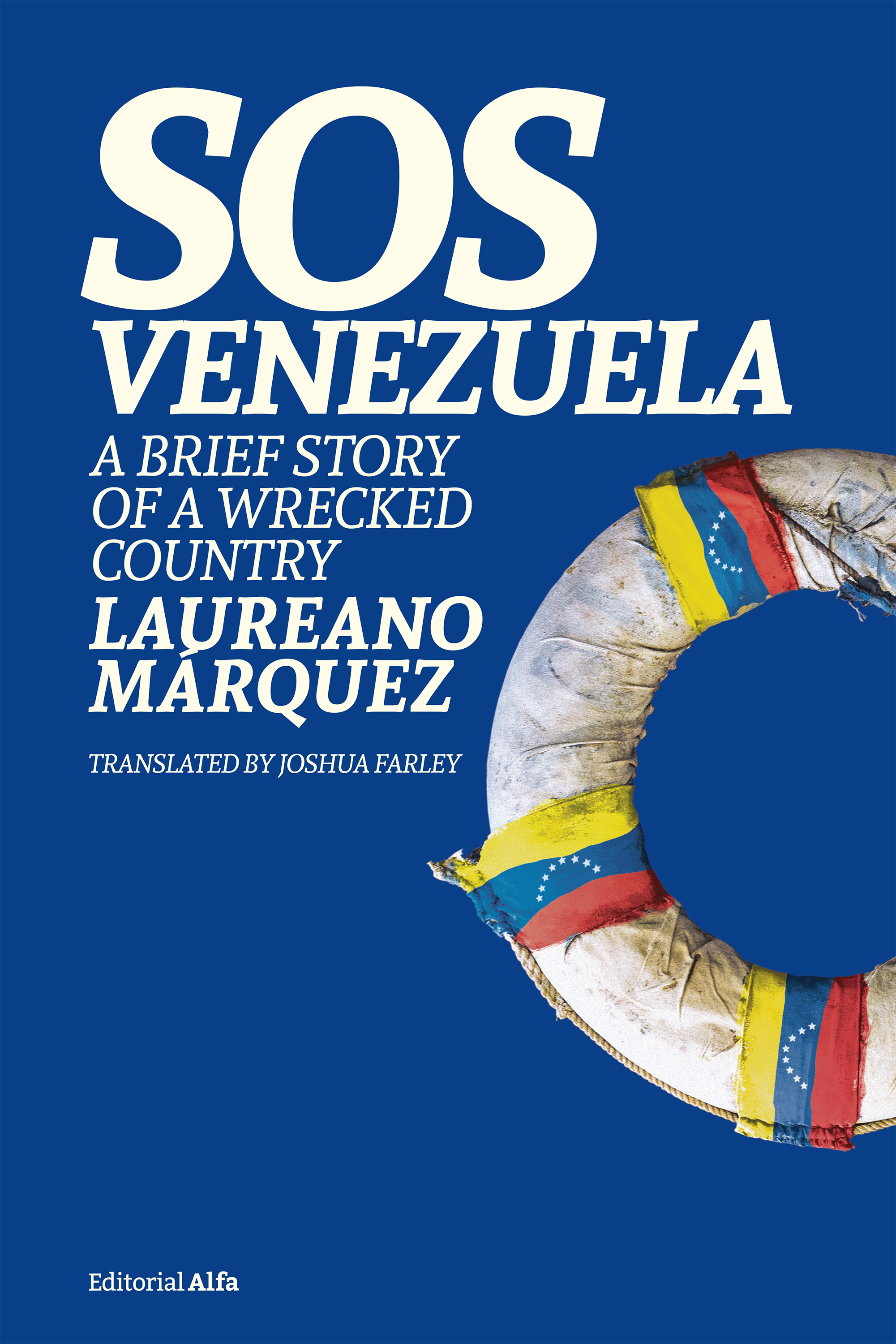 Buy it in Amazon

Buy it in Amazon

It may seem to the English-speaking reader that Venezuela is a remote country both geographically and politically, a country which has become a hot topic of discussion in recent times without it being entirely understood what is going on over there: is it a dictatorship? A dictator elected by the voters? Is such a thing possible?

SOS Venezuela offers the reader a brief, yet rigorous run-through of the various historical aspects that have shaped the political process which the country currently finds itself in, dragging it through an economic and social crisis that is unprecedented in Latin America. A description of the political regime that has come to be known as «Chavism,» which celebrates its twentieth year in power in December 2018, shall also be introduced. To this effect, the book briefly recounts how the democratic institutions were overridden by making use of the popular vote (as well as fear, fraud, and threats) to bestow an increasing amount of power and discretion to the government.

SOS Venezuela compiles, in a summarized format, the most relevant information necessary to understand why Venezuela is coursing through such a severe crisis and why it is so difficult for its people to reverse this situation. The potential concern shown by the readers in this regard will be of great help both to us and to them, even if they may not believe so at first. At the end of the day, the struggle for democracy is not the matter of a single country, no matter how remote it may seem to us. Regardless of where freedom succumbs, all of humanity will be brought down with it.

Laureano Márquez, holder of a BA in Political Science, performs the roles of journalist, writer, actor, and humorist. He is the author of three humor books: Se sufre pero se goza, El código bochinche, and Amorcito corazón. He has delivered lectures and held conferences in various Latin American universities and writes a keen political opinion column every week in the Venezuelan newspaper Tal Cual. In 2010, he was granted an International Press Freedom Award from the independent, non-profit organization Committee to Protect Journalists (CPJ). 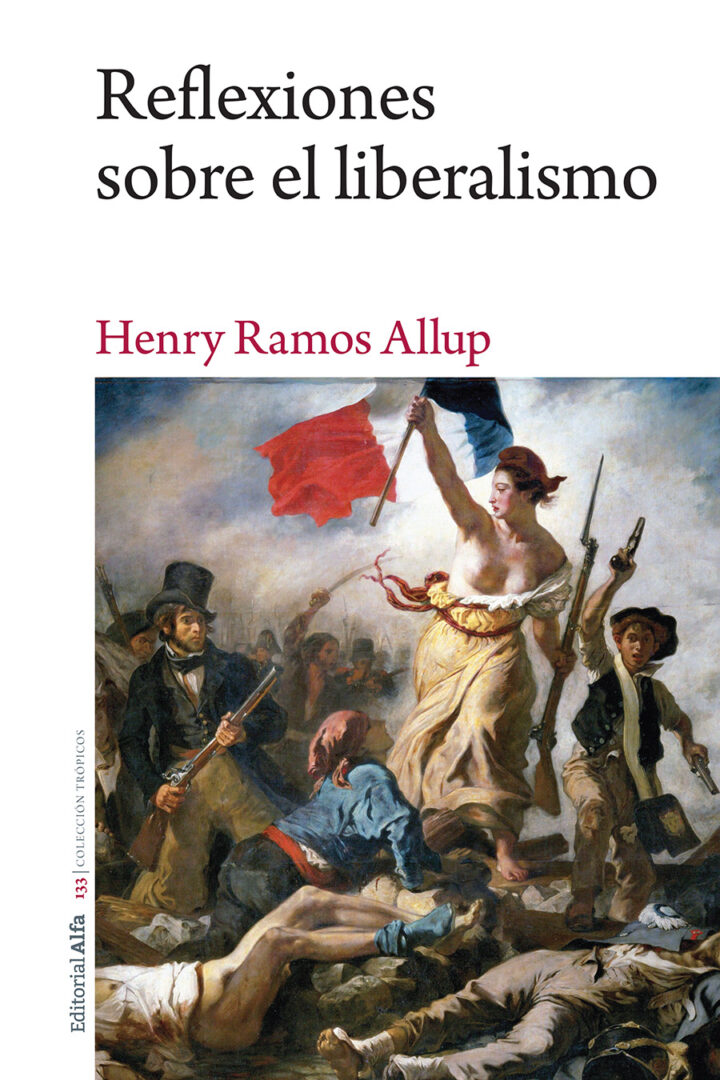 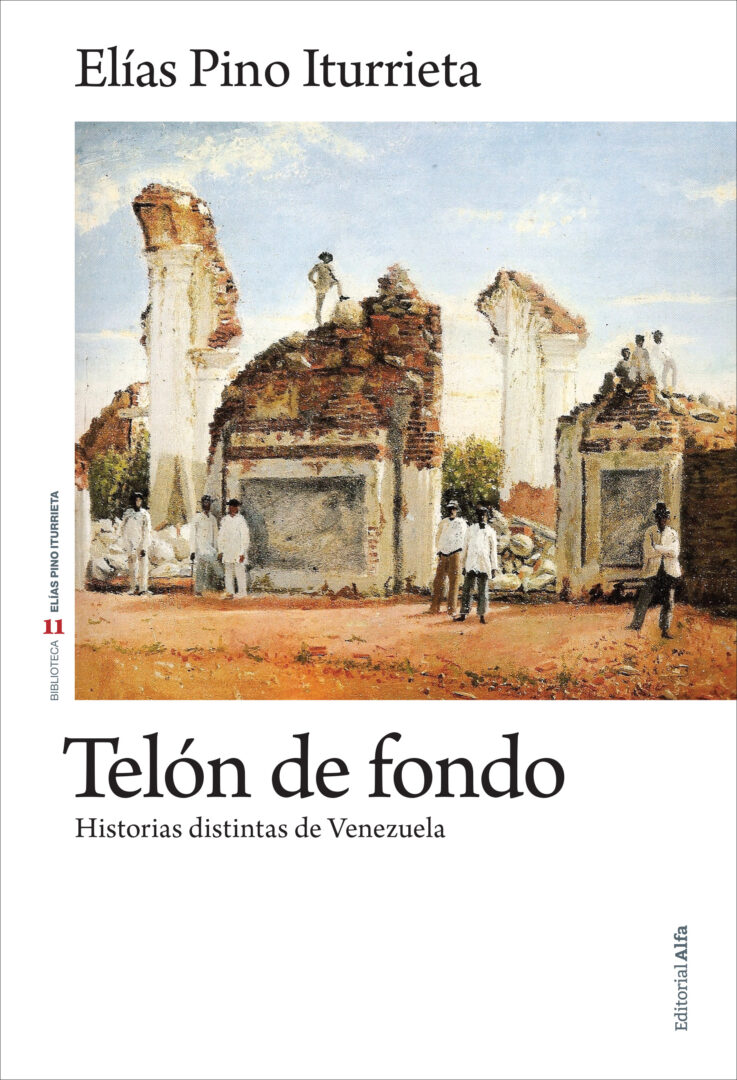 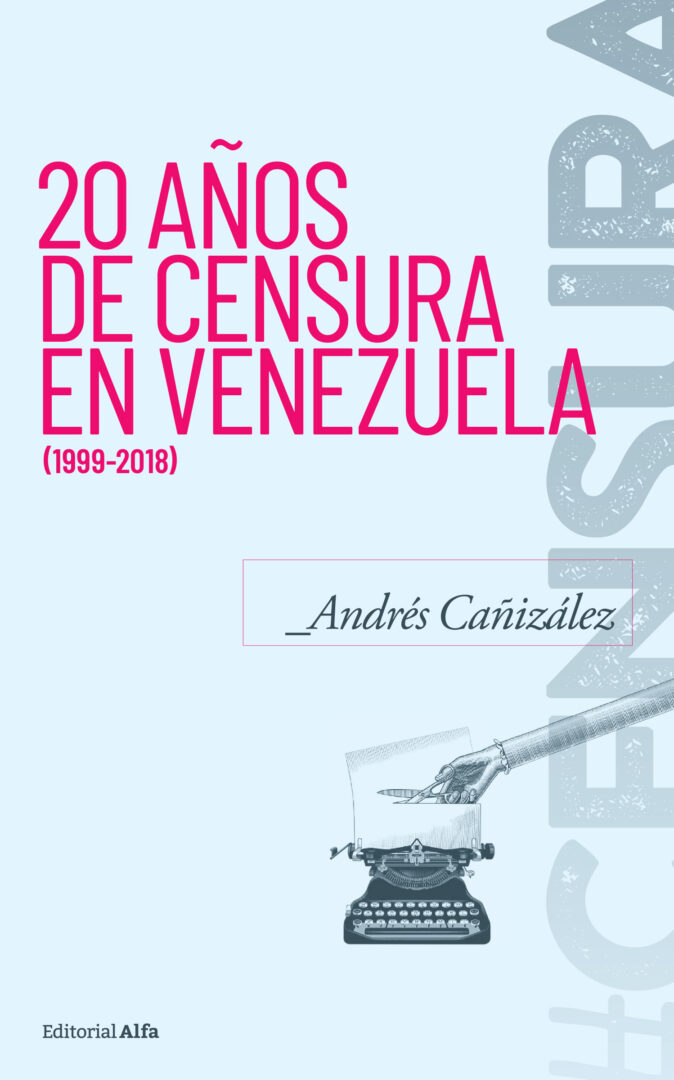 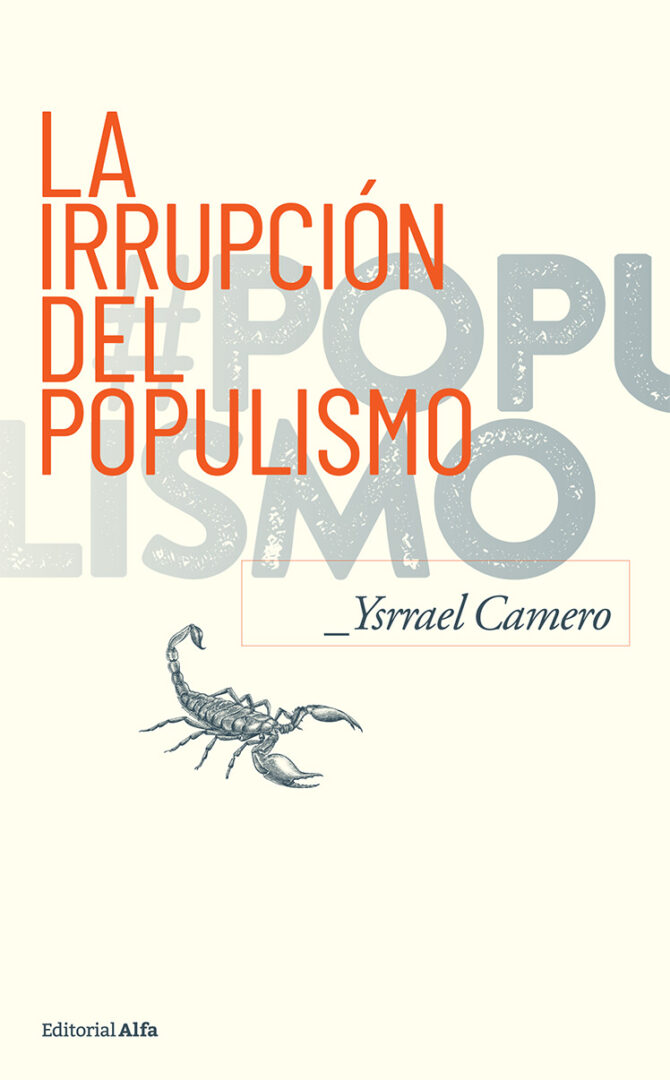 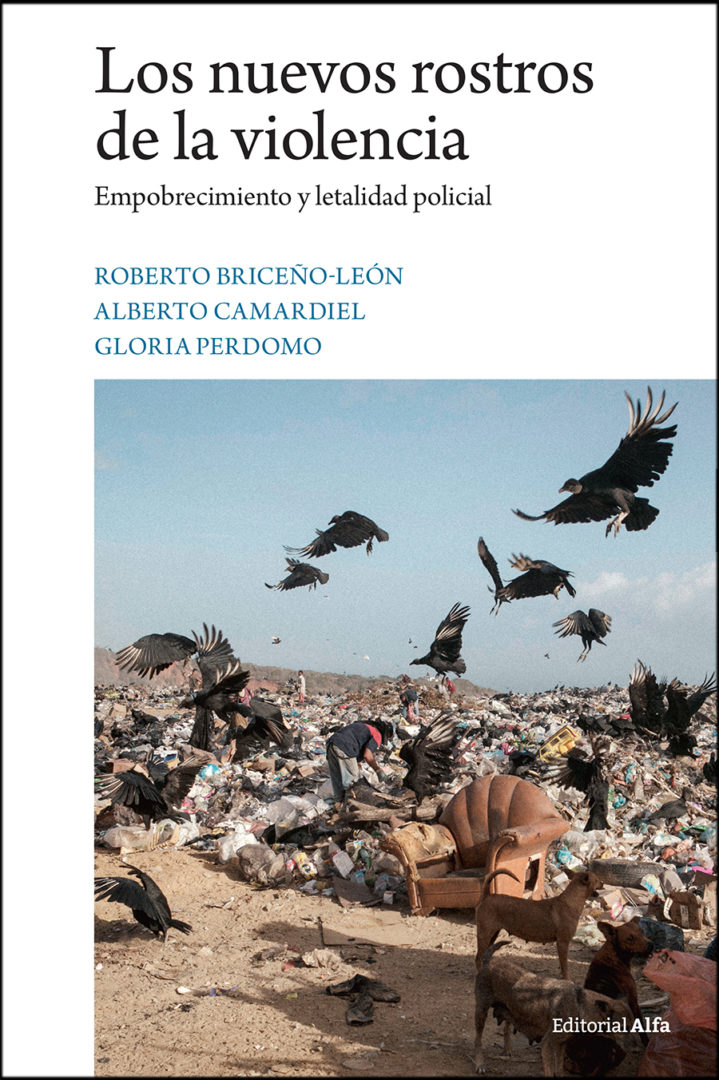 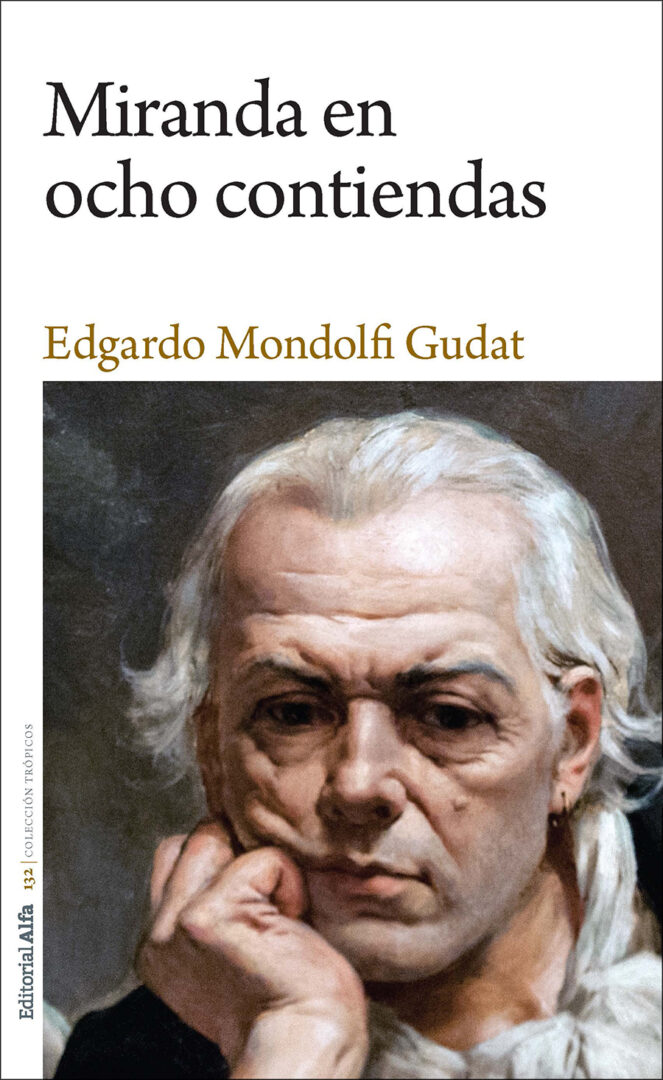 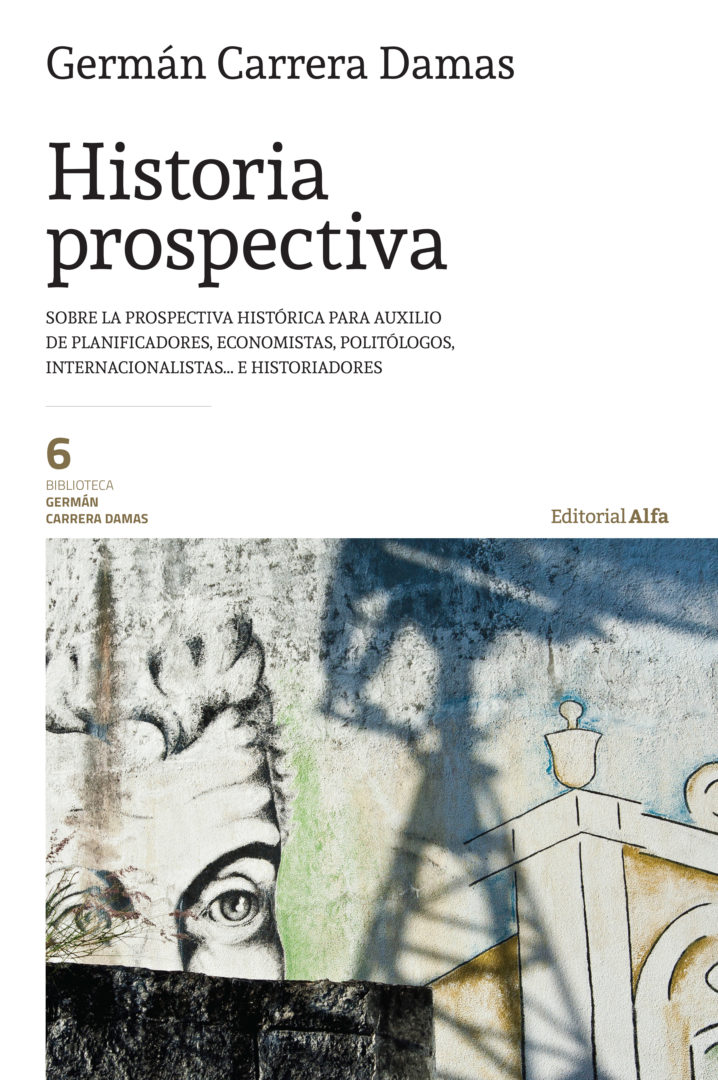 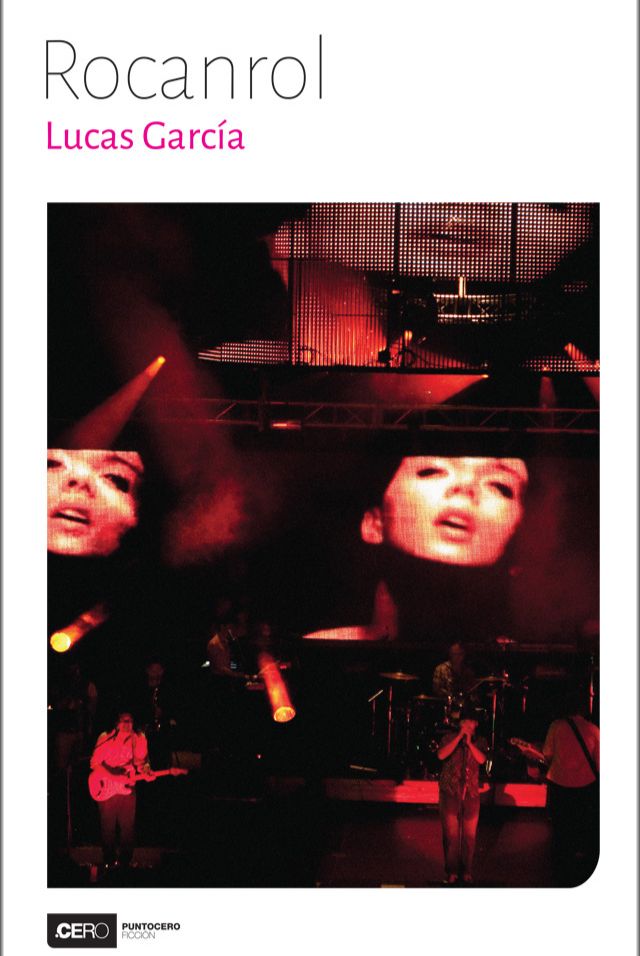 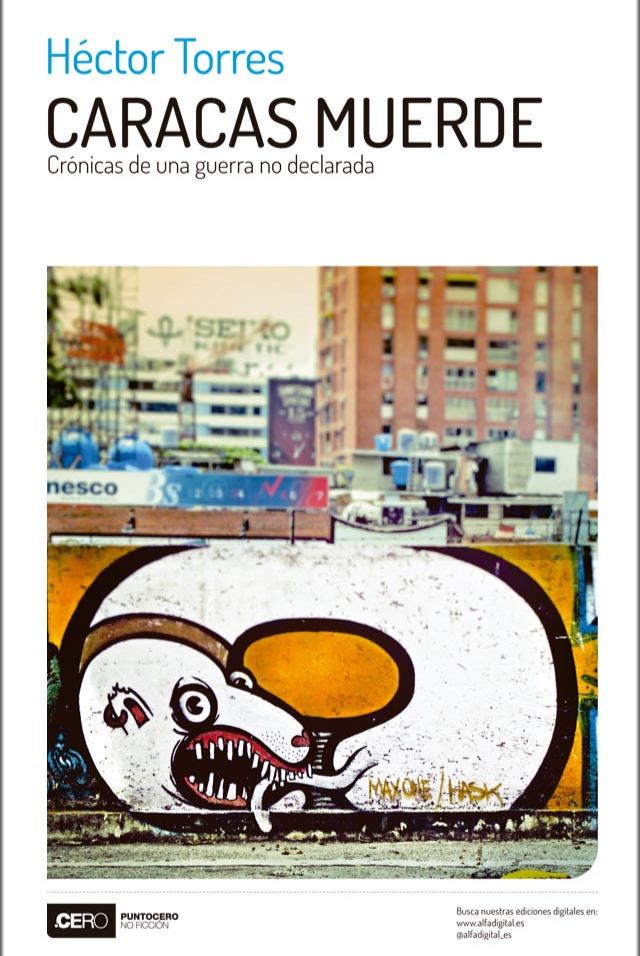